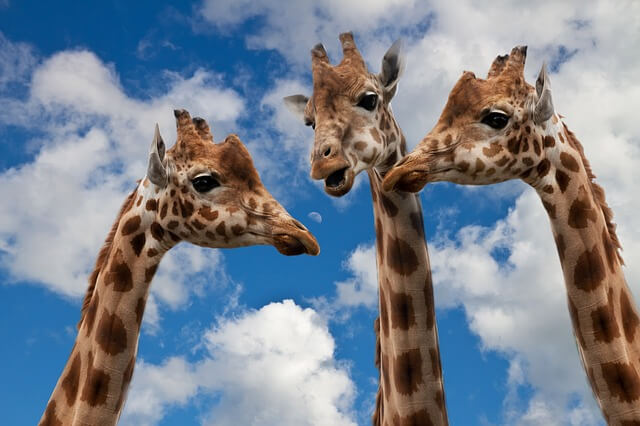 I had a conversation with Relu on the subject of nourishing that was transformed for him “in a life-and-death battle”, of course emotional, to protect his own situation. How so?

Simple: everything started from the two slices of white bread that had spread on its a black lentil cream. Nice, black lentil have many nutrients that the body is just waiting for. But white bread?? Really? After I’ve delivered the story of white bread several times?? It does not seem like he’s interested in eating healthy all the time… “Well, do you know how much I walk every day? About 15,000 steps are doing, on average, per day. Do you think I’m in the mood at the end of the day to look for full bread ?!” – says Elena sure of her. 😉

I: How’s that coming ?? Are you paying attention to some of the food you eat but the bread does not matter anymore ?! Even if it has only vegetable fat that sticks to the stomach and intestines, it prevents digestion (of all the foods in you!) and favors an acidic environment? I do not understand anymore. : Roll:

Elena: Don’t you understand that I do not know where to buy it? I run all day, I get a pretzel if I’m hungry and when I get home I don’t want to search anymore, I take the bread that’s at my fingertips.

I: There are just so many places that have begun selling whole bread, including a chain of representative stores all over Bucharest – and you say you don’t know, you can not find… How to eat white flour pretzels! They have nothing nourishing in them. While our platform VIAȚA will be ready, you will find all the bakeries in Bucharest and the country we know. What do you say then? There you’ll find places where you eat healthy – there are many more options now. Look, we are going often for example to a bistro where they have the best vegan burgers we’ve ever eaten, no matter where.

Relu (reconciliation): yes, I know, remember when you ate meat – you only eat grilled meat all day.

I: Yes, it is correct. And it took me a lot of time to realize how bad is it doing to me and now, that I know, I’m telling you too. Why to do the same nonsense as I did?

Relu: it’s not like that. Look, we have in the neighborhood a restaurant that is doing some burgers with Angus meat that I have not eaten anywhere. They have their slaughter …

I (I look at Relu stuck and I cut it off without the right to call): are you serious? I mean, I’m talking about vegan food, nourishing, healthy life – how to live as healthier as you can and you talk to me about a meat hamburger? Are you kidding me? 8-A

Relu: no, no, but you have not heard what I want …

Relu: you forgot how you were. It’s good as you are now, but you don’t have to be extremist …

I (reduce intensity): What do you mean by extremist? The fact that I now know how bad the meat makes me is that I’m an extremist? If I want to be healthy and nourish myself instead of eating all sorts of nonsense, like much of the Romanian population – over 90% (do I give a percentage of my belly – who did some statistics?), does it mean I’m an extremist? Are you looking around? Do you see the poor people die at 50-60 years of various diseases? Do you see how deformed they are from how much meat and other dumps they eat? Am I extremist? 🙁

Relu: yes, you’re right, but you have to make it easier. I’m making change, but easier. Didn’t you do the same?

I: yes, I’ve started from 2011-2012, and yes, it’s normal to take it easy if you can not do it any faster. But you do not come to apologize to the Angus meat burgers in the neighborhood when we talk about healthy eating. I’m no longer interested in such stupid things!

Intervenes Elena: you hear, I know I tried, but I can not. I am getting sick.

Elena: I have not eaten meat and eggs for two days, and it hurt me. How I tasted a bit of egg, I came back …

I 😯 (with eyes out of the orbits): what do you mean? I mean, you’re sick, you eat an egg and in five minutes you come back to your senses? Well, the egg did not get the time to reach the stomach. Meat and eggs need 24-48 hours to digest and eliminate.

The discussion continued very little on the topic of nutrition, after which we suddenly changed for others. Interestingly, how attached we are to food. Like probably almost everyone who changed the way to eat, also to me was extremely difficult to do it. Habit was the first major hindrance. It seemed to me that I found nothing to eat healthy or that it was much easier to make a sandwich with salami and cheese. Then society, the environment in which we all live. Many are now looking at me as strange. Well, I do not care. I do not care in a sense that I know how I did and I understand them very well. There is no point in trying to convince them of anything. How should I not have tried to convince my good friends Relu and Elena. Because, in fact, everyone has to convince themselves. If he has to convince himself at all.

So I’m not writing this to convince you of anything. All you have to do is convince yourself.