Mental Programming: how did I start a new life – the first part 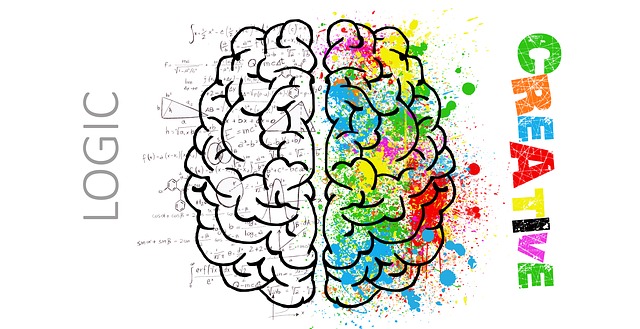 Mental Programming: how did I start a new life – the first part

My story starts somewhere in 1992-1993 when, in high school, I read the book “Lifetime plan for success” written by Dale Carnagie.

Especially if you are very young you probably have to remember that at that moment there is nothing you can see today: smartphones, the Internet, applications and information.

To apply the methods described in that book I used a technique of self-hypnosis that I read in another book, exactly in the same period. Unfortunately, I don’t remember the name of the hypnosis book, but I know it at that time the book had an enormous impact: I understood that I could “program” myself somehow, that I could write programs in my mind. So I spent many nights sleeping in the iron bed of the Buzau Police High School repeating in my mind various phrases for increasing personal skills and “learning better” for the exam to be given at the Police Academy.

I was inspired by this technique, including to prepare for French: I had a walkman with tape 😀 with which I recorded the French teacher (with her agreement, of course!) with which I was preparing talking about various subjects of admission and that I put in the evening, at bedtime, at headphones, and listening to them until I was asleep … and after;) Yes, our brain receives information even when we sleep so I prepared myself then in my sleep too 8 -)

Later there were various moments in life in which I used the technique of self-hypnosis, but not regularly or organized …

Anyway, I used it specifically to learn better / faster and I didn’t manage to use it efficiently to change my habits and behaviors… the natural tendencies. I was – as it turned out in the one-hour test in Psychology – choleric! 👿 I annoyed myself quickly, “going crazy” and I was quickly out of control

I mean those moments of annoyance that most people have, for example in traffic, when they swear and curse others. I was not crazy, it was all the psychological tests I had passed without emotion every time I gave them. 😛

To come back: I was not in any way able to see that I was upset, much less to control myself. I was getting angry, that’s it! I’m talking about the interior, how I felt, not from the outside. I was not beginning to scream or slam… every time. 😆

Another example that clearly showed my lack of inner peace was the nail’s redness: I always had a finger “eaten” or red… Not nice at all! : Roll:

There were many moments when I was repeating in my mind that “I am strong” or “I trust myself” or other and other formulas. However, I did not feel that what I was doing was enough. In addition, various life events such as the divorce that did not let me have a true inner balance came over me.

Well, all year 2011 was a very stressful year for me: my father was cancerous and did not look good at all. That’s what I have told extensively about here. You realize that I was not at all relaxed… To this was added in 2012 the death of his father – in February, and of a very old friend of my childhood, Daniel – in March. I was overwhelmed. At the funeral of Daniel I did not even have the power to go: I just refused. Too much!

All 2012 I was tormented with the thought that I could do something else for my father – anything that would have been better, plus I was already thinking about myself: many articles, much information about cancer that can be genetic. Hmm…

That’s how I arrived in the autumn, November, I think, to talk to a good friend about mental programming at a dinner that I remember perfectly in a Mexican restaurant I’ve been attending for many years. And because in many moments of my life I was open and inspired to see synchronicities, I decided to go to that Mental Programming Course which he recommends.

The course was on the 8th and 9th of December 2012. Two wonderful days, in which I began to think I could really be balanced. I felt that something was changing to me, but I could not imagine what changes I would make.